Unique to Julia’s teaching is the emphasis on the ‘science’ of the voice. She is adept at explaining the physiological principles of the vocal chords in such a way that is accessible to each student. Her constant personal study on the scientific developments of the voice and the principles of resonance, sound, and pitch enable her to provide exercises that allow the student to become more consistent in their singing.

Getting accepted into the best schools for theatre and musical theatre in America and London is intense and becoming more competitive each year. The Julia Gregory Vocal Studio prepares each student for these auditions while teaching the singer an established and versatile vocal technique. The students develop a professional and appropriate vocal repertoire tailored to their strengths as a singer and actor while improving their musicality, understanding of lyrics, and overall song interpretation. 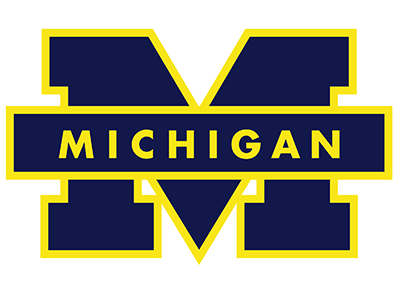 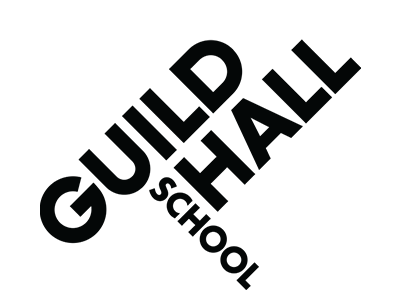 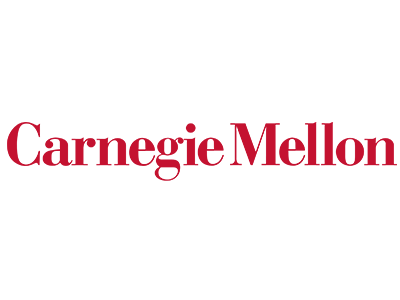 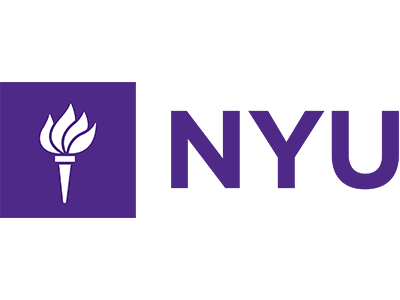 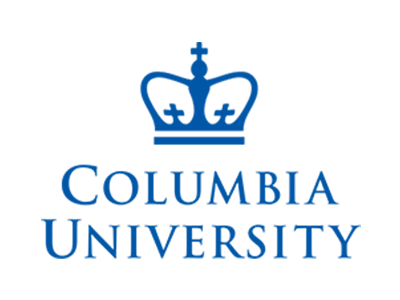 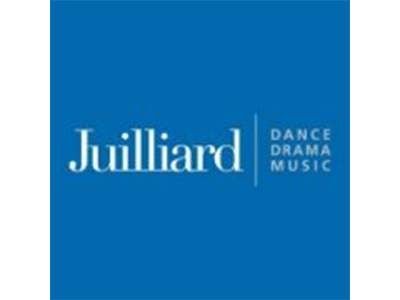 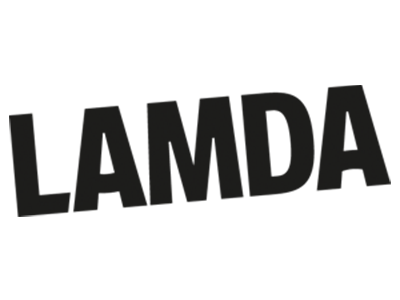 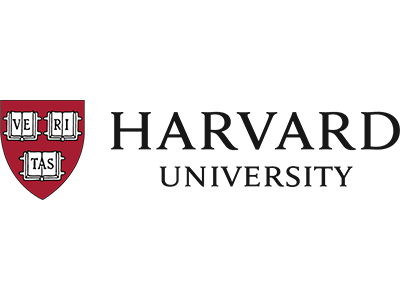 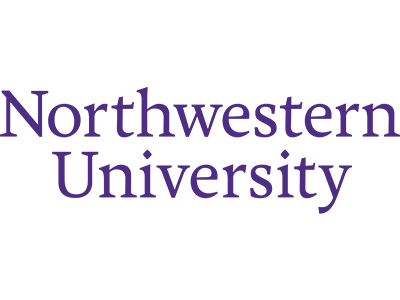 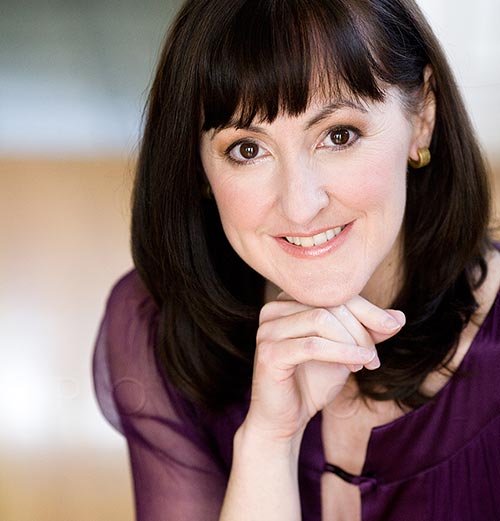 Julia is the primary voice teacher at the studio as well as the artistic director in charge of student development. With over 20 years of teaching experience her students have performed on Broadway, Off-Broadway, national and international touring shows, regional theatres, in movies and television, and some have received recording contracts. Though she specializes in developing young voices from 12 years through college, approximately 33% of her clientele are adult working professionals. 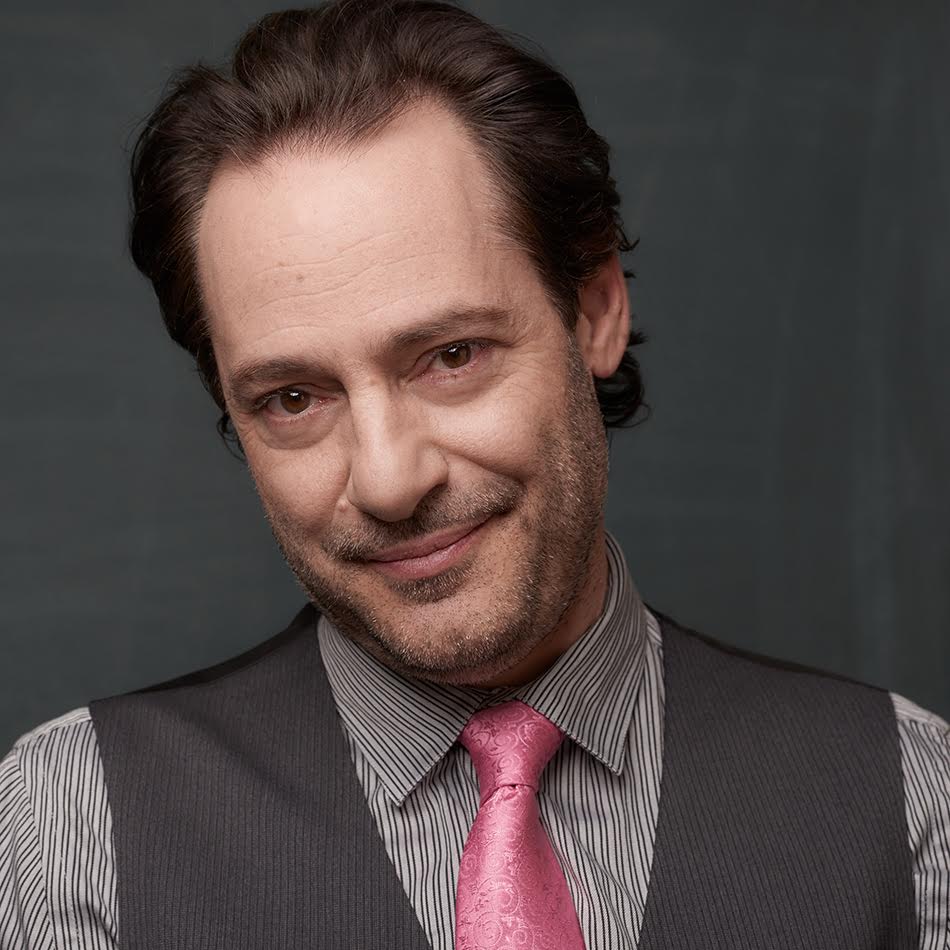 Renato is the primary Acting Technique instructor at the studio. He focuses on equipping those who want to pursue a career in musical theatre with an acting technique that allows them to understand what is expected in scene work as well in conveying “the story in the song.” Often, musical theatre actors either focus on dancing or singing technique but neglect their acting technique. Renato helps students develop their acting skills so they can become confident at auditions, during the rehearsal process, and in performance.

As a musical theatre writer, producer, and director Renato brought Julia Gregory’s musical, Camille, to the New York Musical Theatre Festival where it starred Tony-Award nominee Christiane Noll and was a Chairman’s Selection. He also wrote the original script to Felix & Fanny, another musical collaboration with Ms. Gregory. Felix & Fanny chronicles the life, music, and relationship of the genius composer, Felix Mendelssohn, and his beloved yet lesser-known composer sister, Fanny Mendelssohn Hensel. Felix & Fanny was a panelist selection at the International Musical Theater Festival in Normandy, France. Other collaborations with Ms. Gregory include a rock version of the vampire story Dracula, a short musical adaption of F. Scott Fitzgerald’s Bernice Bobs Her Hair and is currently helping her develop the musical Persuasion based off of the Jane Austen novel of the same title. 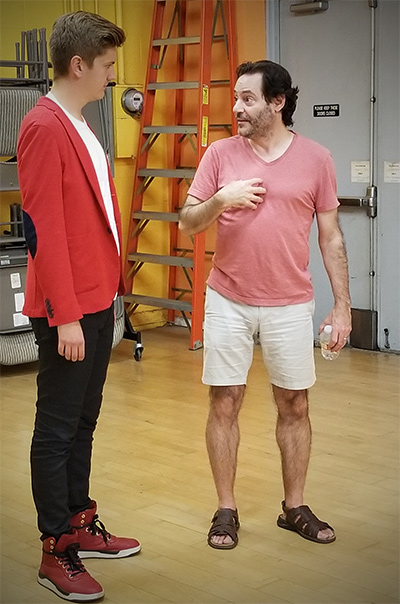 Renato’s theatre credits include the title role of Pericles in the Santa Clarita’s 25th Shakespeare Festival. He also received critical acclaim for his portrayal of the title role of Valentino in Valentino; a Play in Verse at the Hollywood Fringe Festival. Other regional theater credits include: Megs in Strange Snow, Bobby in Men in Suits, Iago in Othello, and Aldo in Italian-American Reconciliation. He was also in the original cast of Evil Knievel the Rock Opera, which made its debut in Los Angeles in 2007. And he starred in his self-penned play, Bail Me Out, which received critical and creative notoriety and was a hit with audiences in Los Angeles.

His next play, Jack’s Bar and Laundromat, about an Irish-American widow who has to deal with the repercussions of her late husband’s secret criminal life is currently being work-shopped in Los Angeles. Another play, Paint & the Princess Whore, about the newly found love affair between a long-time criminal and a rescued prostitute is currently in development.

As a producer, Renato was an Executive and Producer at Andromeda Studios, an independent film production studio. He produced and co-wrote the studio’s sole feature film Criticsized starring Callum Blue, Kerr Smith, and James Kyson. While at Andromeda, he also produced the Mike Marino comedy shoot Mike Marino – Live at the Borgata, filmed in Atlantic City, NJ. He also produced the short film Moustache, written by Christina Harding, which won numerous film festival awards including the Grand Jury Prize at the Laughlin International Film Festival. He co-wrote and produced the short film, Selling Religion, with Alison Ball, which also received numerous festival awards including Best Short Comedy at the L.A. Scripted Comedy Festival at iO West Festival. He produced the writing and directorial debut of the young filmmaker Andrew Pilmer, whose movie, No Extras, received entrance to the Toronto Beach Film Festival and the Palm Springs Short Film Festival.

Acting instructor Renato Biribin, Jr. joins Julia Gregory as they teach students how to craft their song to performance level. Singers learn how to tell the story in a more meaningful way and with a deeper connection as an actor. Renato focuses on developing the character using the given circumstances of the scene leading into the song, the text of the song, and the ‘Who Am I?’ of the role. Julia focuses on opening up the student’s voice and the musicality of the performance. She will review vocal techniques that go into top-level vocal production and how the structure and arrangement of the song aids the performer in making strong acting choices. Each student should have one song prepared to sing and will receive adjustments from both Julia and Renato.

From music videos to Broadway performances to Disney concert halls, our studio has helped developed and produce top professional talent.

Corbin Bleu – Push It To The Limit

Music video by Corbin Bleu performing Push It To The

This is official music video for Chiara Aurelia's version of 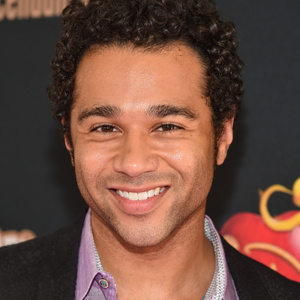 “I’ve been studying with Julia since high school. She has given me the tools and the confidence I needed to get to that next level. I’m always blown away by her knowledge of music, vocally and instrumentally, as well as the individual personal attention she gives to every one of her students. I am truly a better performer because of her. She is brilliant!” 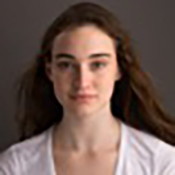 “Julia has educated me in addition to completely transforming how I sing. I am singing soprano parts comfortably after being told I was an alto my whole life.” 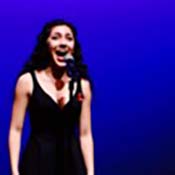 “I am so grateful to have Julia as a teacher and role model! She has made me so confident in my vocal abilities in a short amount of time.”